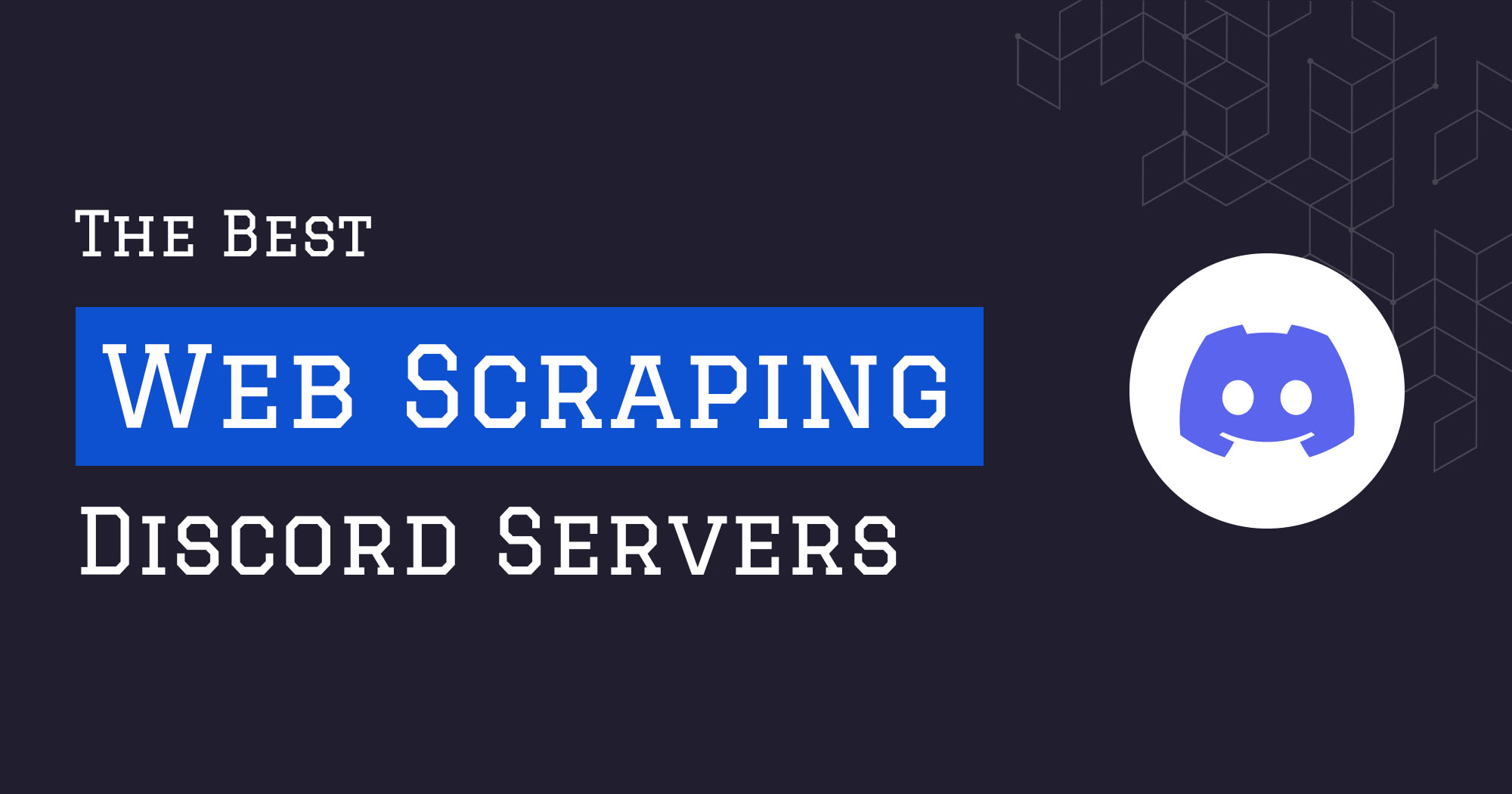 Discord is a great place to get involved with a particular community, and get help when you need it.

Over the last while, a number of Discord servers have popped up dedicated to web scraping that are really worth checking out.

In this guide we're going to share with you the best web scraping discord servers every web scraper should know about.

Then check out ScrapeOps, the complete toolkit for web scraping. 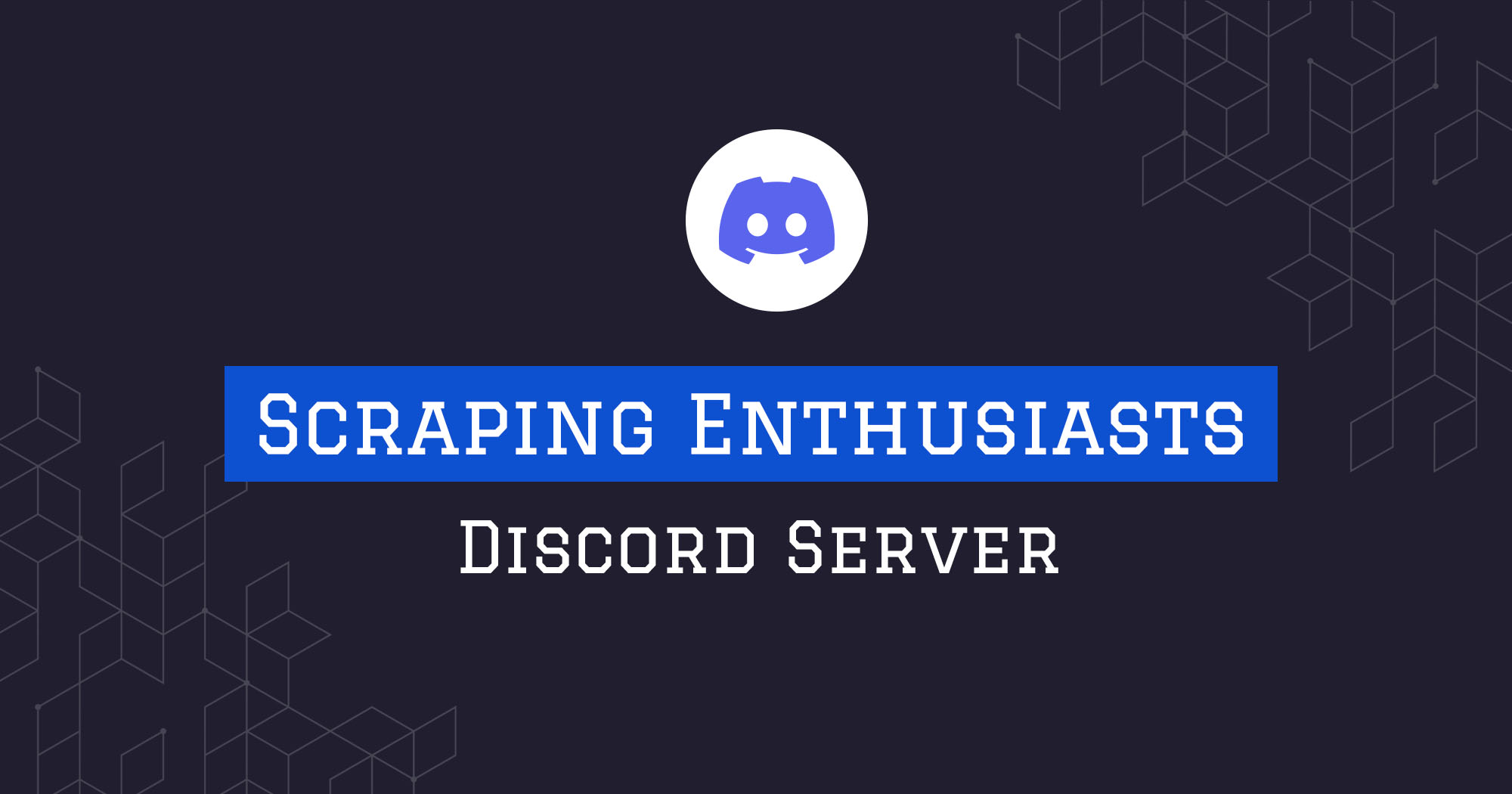 Being part of the Scraping Enthusiasts Discord server is a must, if you are into web scraping and like Discord.

Scraping Enthusiasts has a large and active community that is ram packed with great web scraping resources and experienced web scrapers who can help you get the data you need.

And it shows. Not only is it an active server who are willing to answer your scraping questions, they have community bots that: 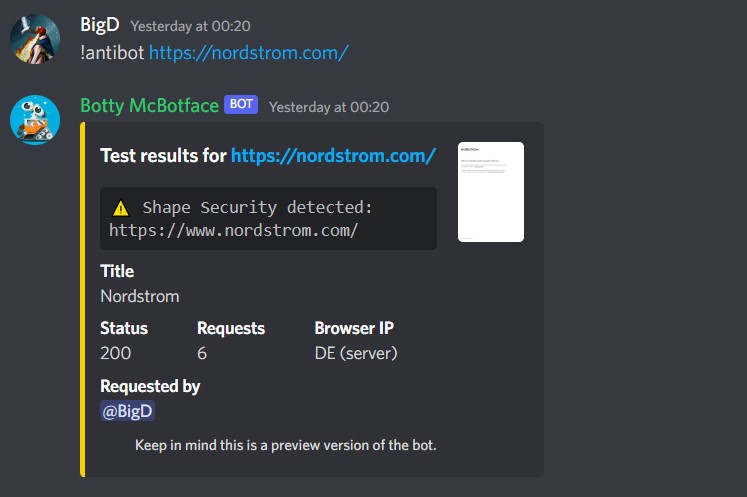 If you are really into web scraping, and have to deal with a lot of heavily protected websites then joining Scraping Enthusiasts is a must. 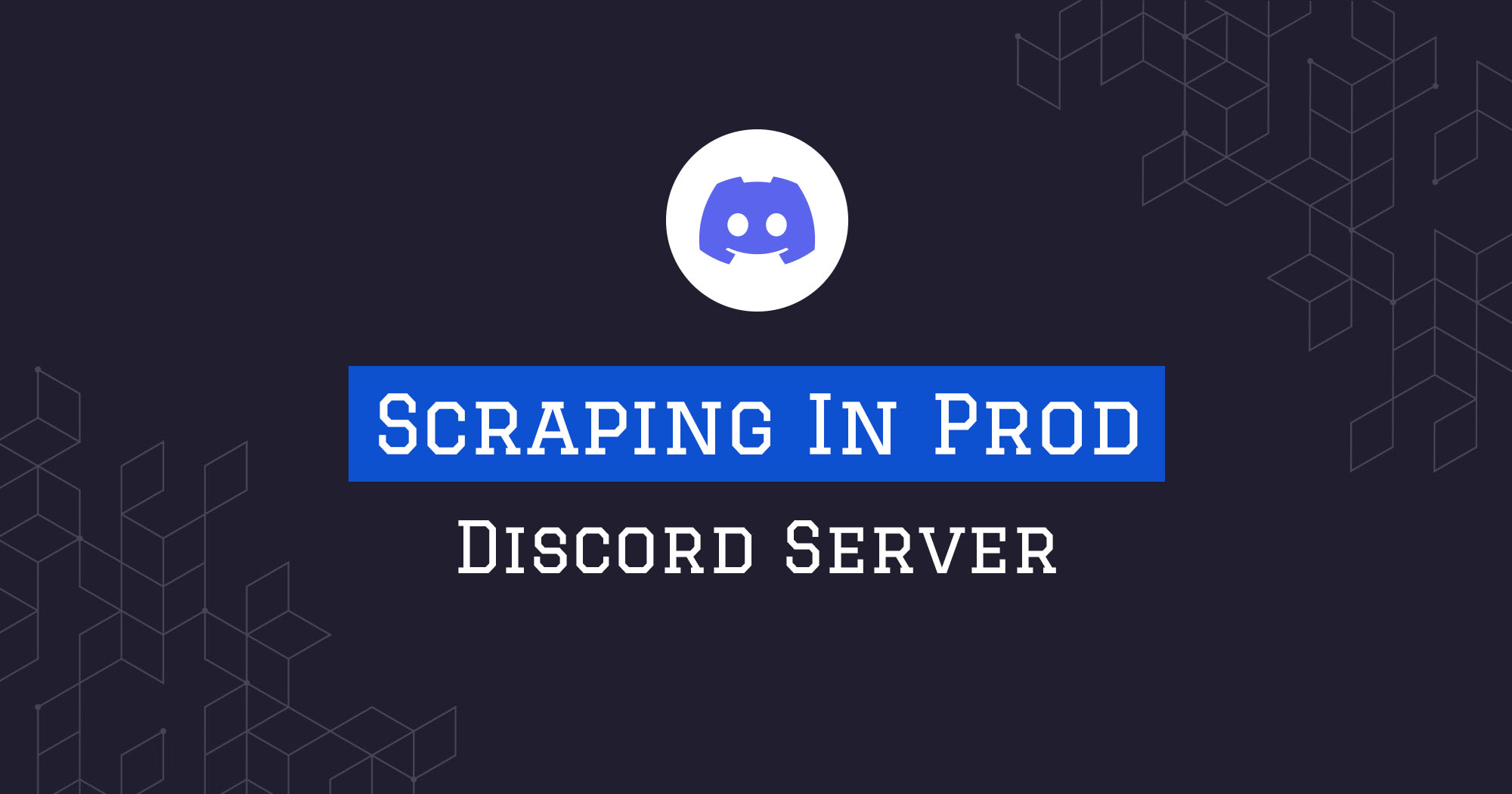 The Scraping In Prod server is a great place to go if you have general web scraping questions, need help with a specific website or anti-bot.

They mainly focus on web scraping with Python and NodeJs, but you can also ask questions for other languages too. 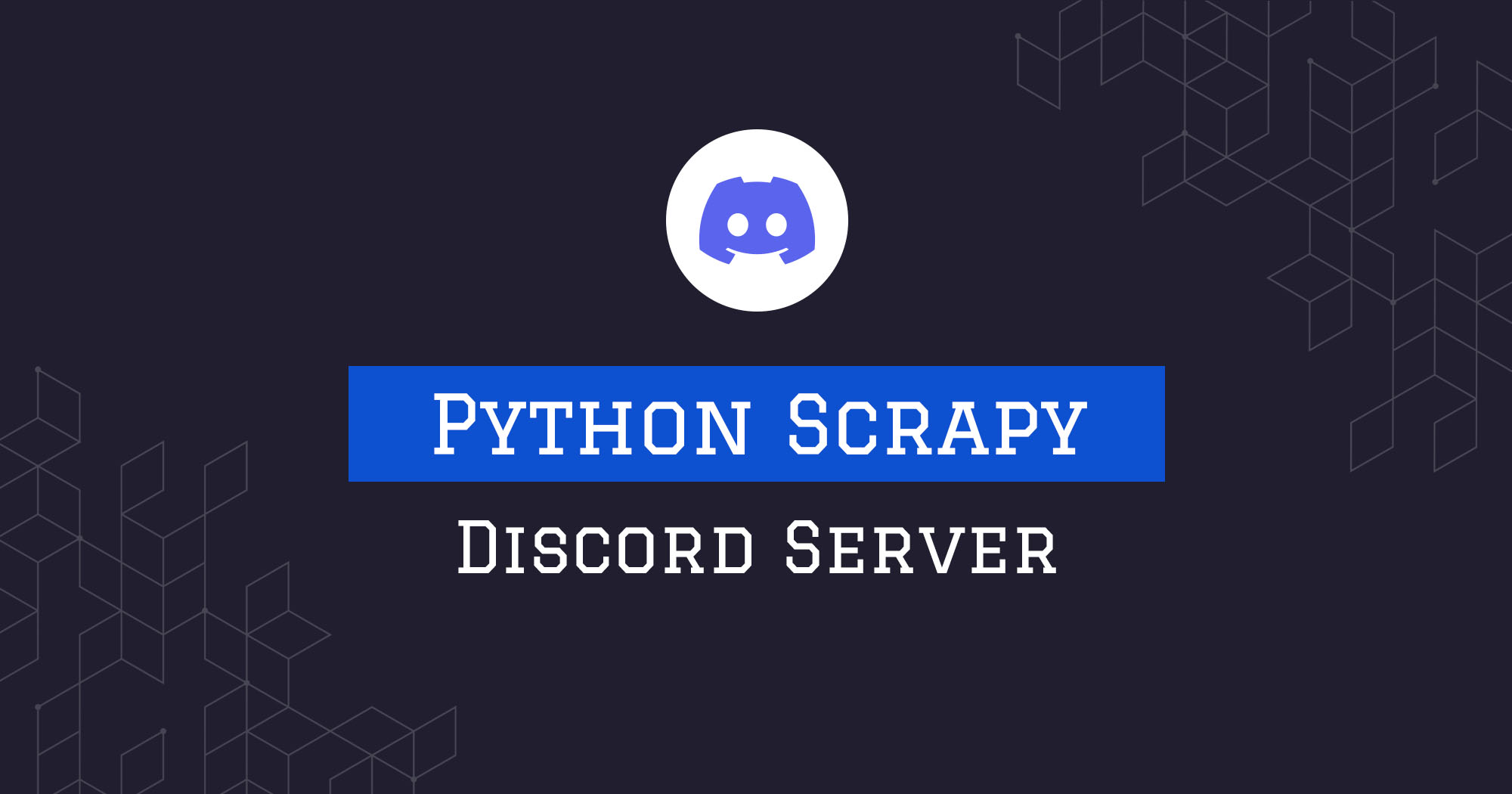 For those of you who use Python Scrapy, then joining the Scrapy discord server is a great place to keep up to date on the latest Scrapy news and get your questions answered.

A number of the lead maintainers of the Scrapy framework, hang out on the discord daily so if you need any help:

Then asking a question in the Scrapy discord server is a great option. 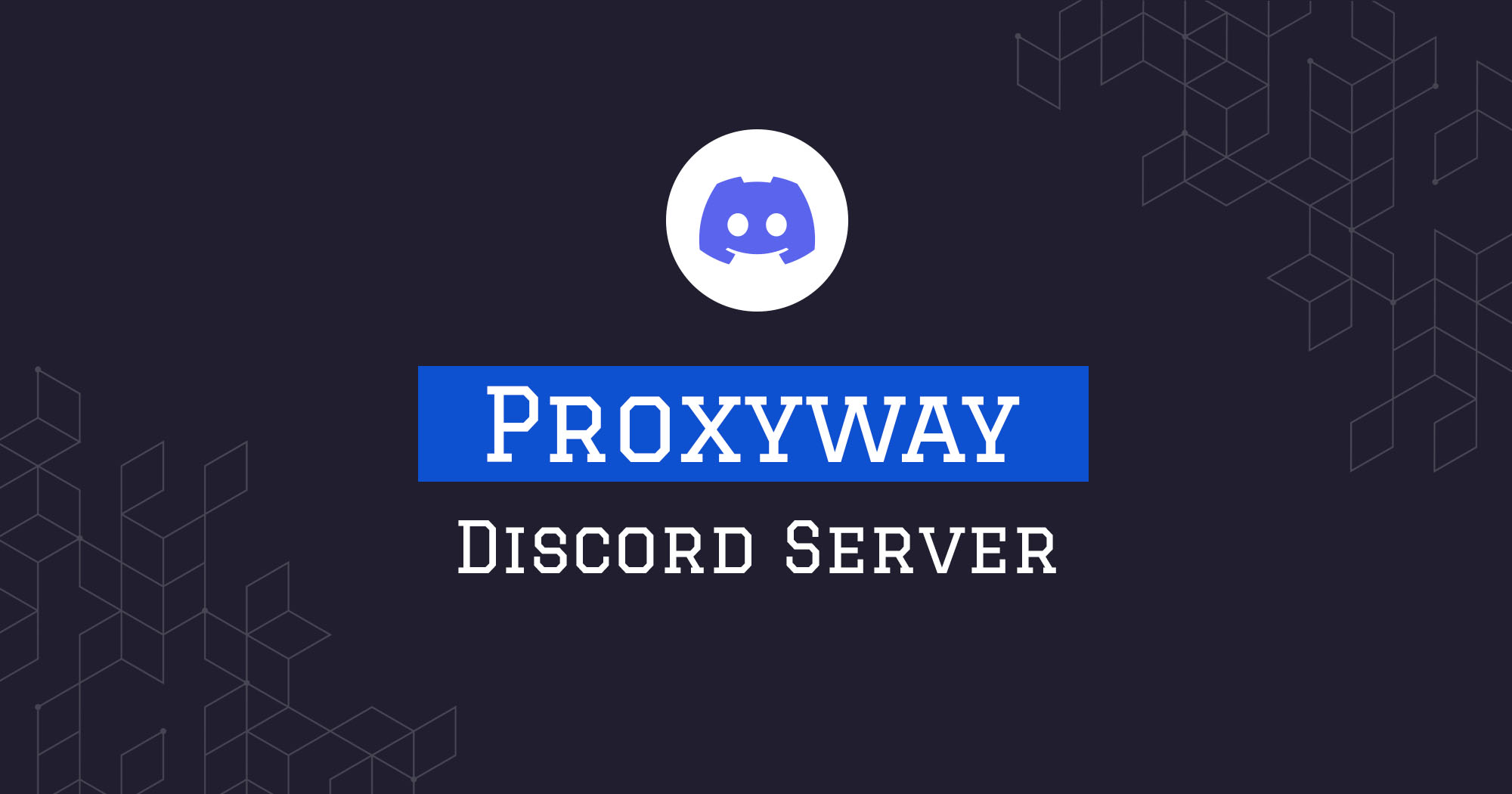 Although a small server, ProxyWay's discord server is great for getting more information on the various proxy providers.

They publish their regular proxy reviews here, and are happy to answer any questions you might have.

Compared to other discord servers it is a little bit dead, but it is still worth checking out.

Some other notable mentions are the Discord servers of specific proxy providers:

If Reddit is more your thing then be sure to check out our list of the best web scraping subreddits.

If you would like to learn more about web scraping in general, then be sure to check out The Web Scraping Playbook. Or check out some our other popular articles like: